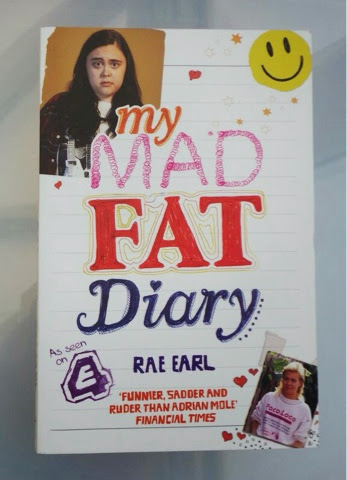 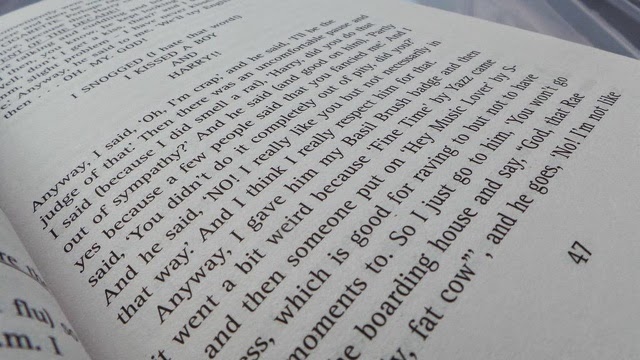 After my last post, I stuck to my plan and read this book in the space of a week. I actually found it surprisingly easy because, as the book is made up of diary entries, it means you can get through a lot of pages quite quickly because they are quite spaced out. It also means that you can stop reading at any point and carry on later, which for me is a major plus point!
I’ll be honest though, I didn’t really love this book as much as I’d hoped. That’s not to say I didn’t like it – I did – but I think my mind had been pre-blown by the television series which, in my opinion, is in no way similar to the book, sorry! (If I hadn’t watched the television series first, I would probably be a lot more positive!)
The story follows the main character, Rae, short for Rachel, as she battles through everyday life as an overweight teenager, who has not long left a psychiatric hospital. Set in 1989, this real-life diary of a woman now in her late 30s, features the love interests, music interests and inner most thoughts that any young girl would have.
Rae refers to all of her friends in code names, such as Haddok, Battered Sausage and Fig. Although these names were eventually easy to differentiate between, I found that I could not work out who is supposed to be Archie, Finn or Chop. Main characters such as Tix, Danny-two-hats and even the counsellor are not mentioned in the book! Very confusing for someone like me who has seen the program.
I found the book to be very comical and witty and I could definitely relate to parts of her story. It just goes to show that no matter what decade you grow up in, some things just don’t change!
I would say that if you have not seen the tv series, or are at least prepared to read this book with an open mind, then I’m sure you will enjoy it 🙂