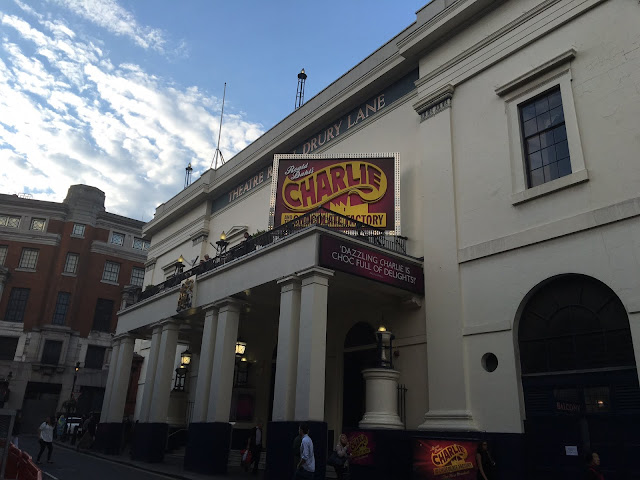 The other day my colleague told me about an App that she had downloaded on her phone, called TodayTix, which allows you to buy last minute theatre tickets for super cheap prices. After her recommendation I decided to have a look at the deals.
I’ve wanted to see the Charlie and the Chocolate Factory musical for years now, having loved the original Gene Wilder movie (I wasn’t a fan of the Johnny Depp version at all!) so I was mega chuffed to get hold of two front row tickets for £20 each! Admittedly, I was super sceptical about buying tickets through the app, and I was worried that sitting in the front row would be uncomfortable of have a restricted view! 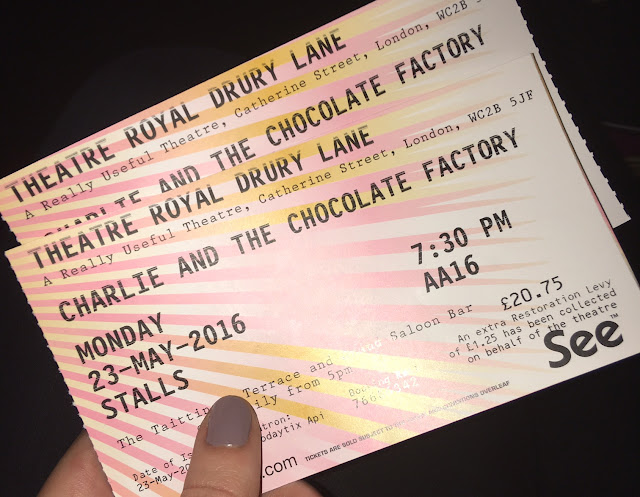 When we arrived at the box office however, my doubts disappeared as the usher gave me our tickets and directed us through the doors. I quickly picked up a souvenir programme (as I have done for every production and concert I’ve ever been to!) and made our way to our seats. The view was fantastic. We had front row, centre stage seats that literally couldn’t have been any better. We even had a great view of the orchestra down in the pit below.
I’d read very mixed reviews online, but in my opinion the show was fantastic! The child actors were SO confident and bursting with character – which I certainly lacked when I was their age!!
Unfortunately, the audience aren’t allowed to take photos of the actors, but below are some of the official publicity photos that I found online… 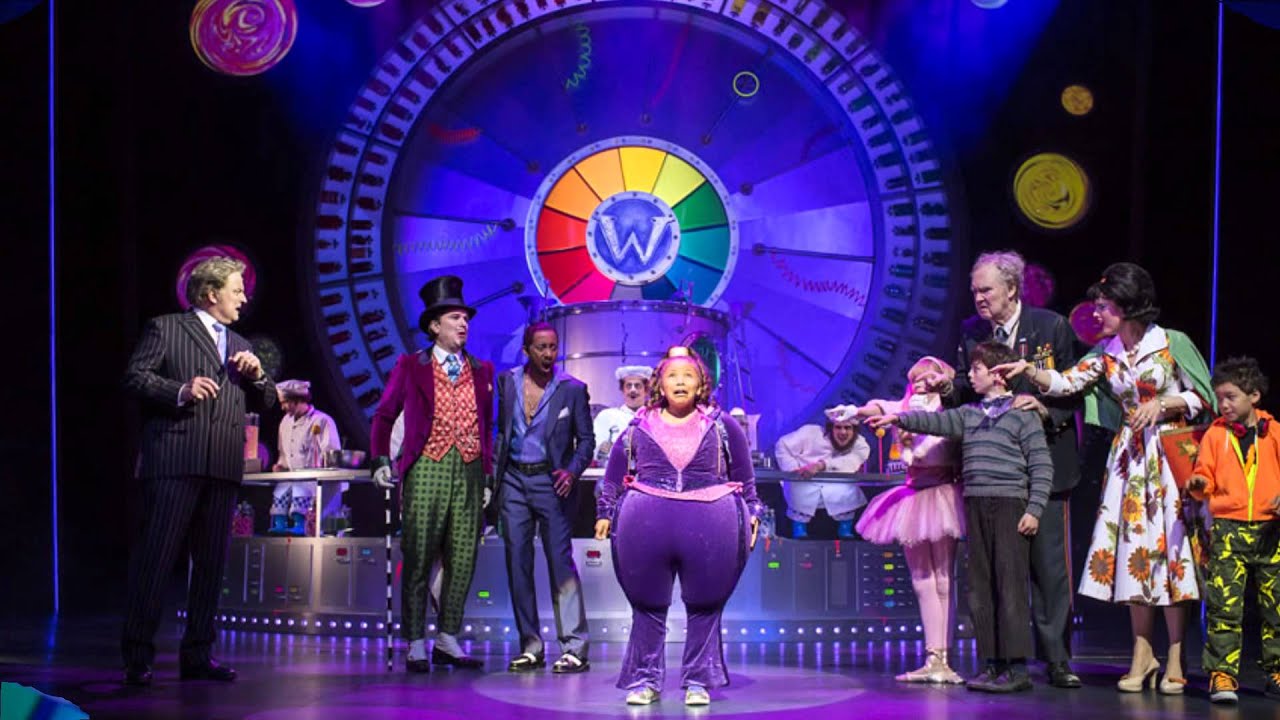 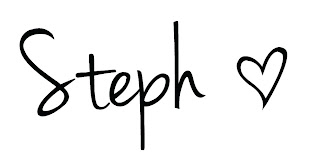