Last weekend I was invited to the first ever Cosmopolitan Summer Party at the Artillery Garden Marquee in London. I decided to invite one of my colleagues and as we made our way to Moorgate Station we were super excited about what would be happening and who we would see there. I’d been sent a schedule of the running order, so I had a rough idea, but we were so engrossed in conversation that we completely missed our stop and had to quickly jump off and go back the other way! 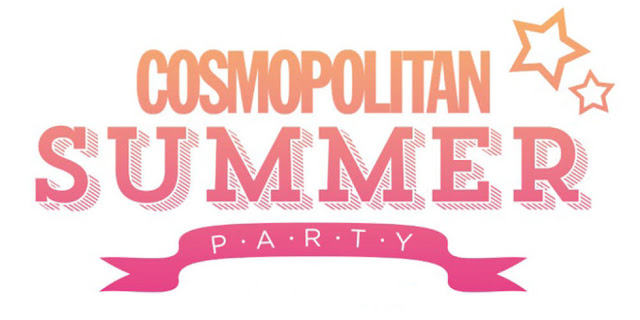 As we arrived and gave our names to the security guy on the door, we were given tokens to spend on Proscecco, cocktails and food. I’m not really a drinker so after a couple of sips of Proscecco I decided I didn’t like it and instead opted for a non alcoholic cocktail – yum! 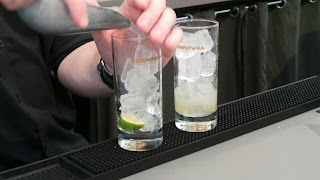 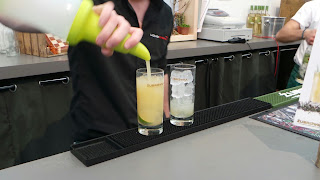 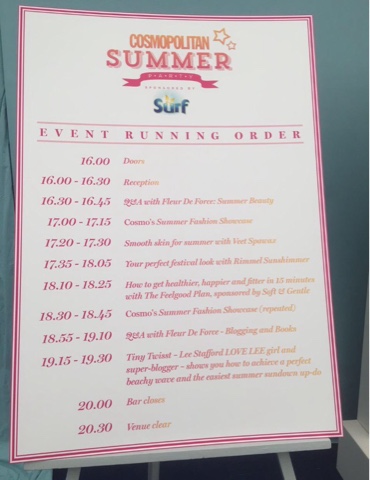 We were then invited to watch a Q&A session with Fleur De Force, which was really interesting. She spoke about different products that she uses and recommends, such as tanning products and also gave her opinion on the products to spend or save on. I’m not obsessed or anything, but I would consider myself a fan of hers and so I watched her interview while my friend had her eyebrows threaded by Suman Brows.
The catwalk was the main event of the night, featuring the current high street styles for summer. The outfits were all stunning and my friend and I were lucky enough to be in the front row, so I got some really good photos!
The event was sponsored by Surf (the washing powder) so we were approached at one point in the night by the photographer and asked to pose with a bottle of Surf and pretend to smell it. We both felt really silly but I must admit it did smell really nice! 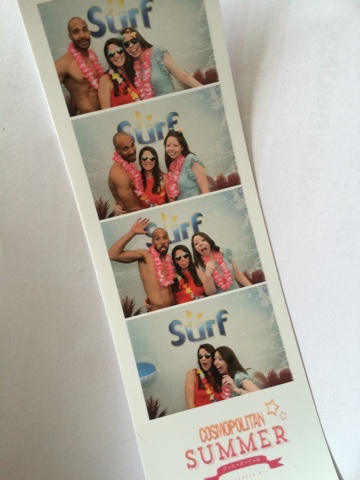 We wondered around having a look at all the brands who were there, including Rimmel, Gandy’s Flip Flops, Lee Stafford, Freya Lingerie, Mii Cosmetics, Emmi Choco Lait, Seekers of the Sun, and Soft & Gentle and enjoyed 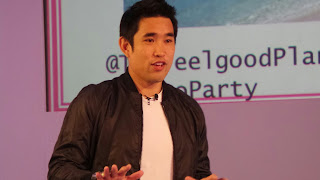 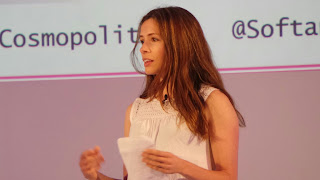 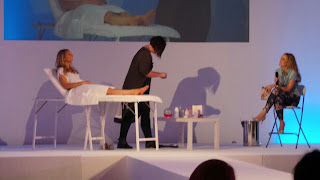 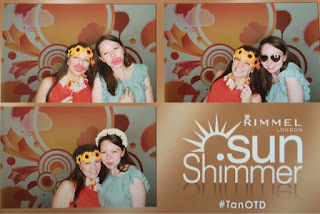 As we left we were each handed a goody bag which was filled to the brim with beauty products, food and drink and even a huge bag of Surf, haha!

« Dealing with a Hangover
The Body Jewellery Shop – A Review* »