Today is Mental Health Awareness Day
For some reason mental health seems to be somewhat of a taboo subject. It seems to be treated as an embarrassing illness and people are made to feel ashamed for having these mental health issues. If you had a physical problem, like a broken arm, you’d see a doctor, but mental health is just as important. 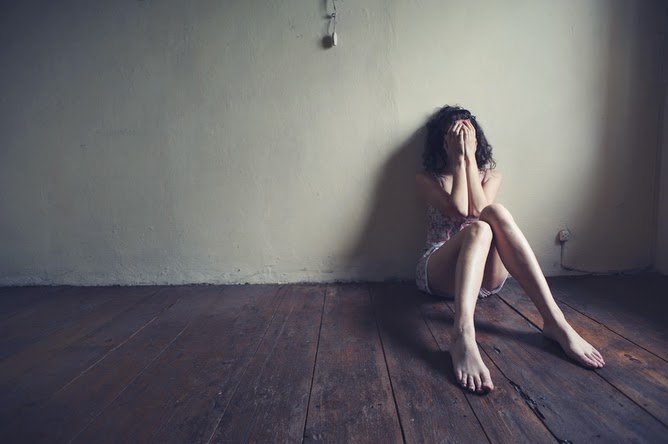 You don’t have to be depressed to have a mental health issue… Mental health covers a whole variety of topics, such as depression, addiction, bipolar, bereavement, eating disorders, amnesia, dyslexia, gender identity disorder, insomnia, kleptomania, OCD, panic disorder, sleepwalking and Tourette’s syndrome. There are dozens more of course! 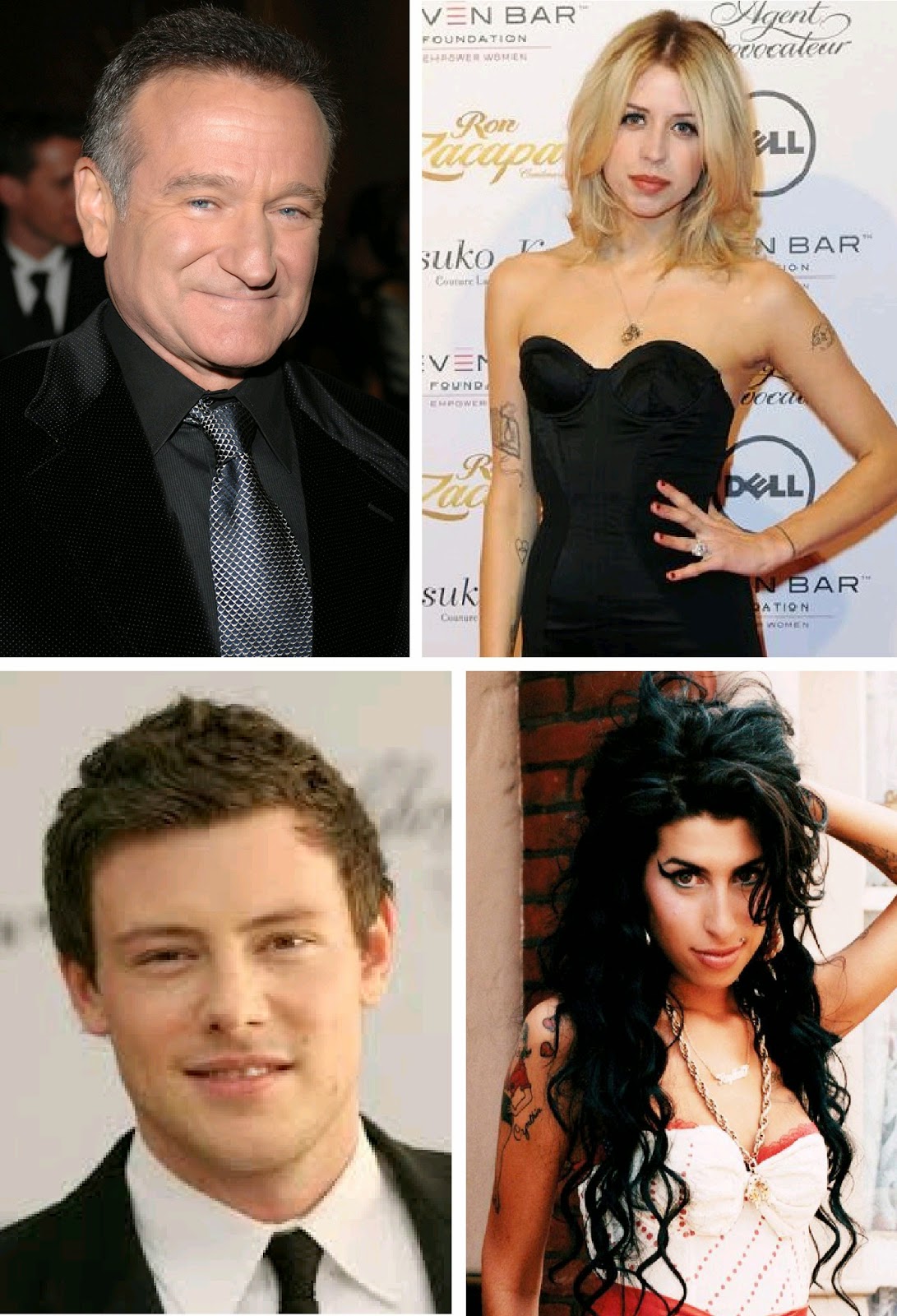 These past couple of years we’ve seen some great losses that quite simply shouldn’t have happened, for example, Robin Williams, Peaches Geldof, Cory Monteith and Amy Winehouse. It’s heart-breaking to think that they didn’t feel they could speak out about their feelings and that they found that the ‘best’ way for them to deal with their problems was to end their lives.
I did a course in counselling last year as I thought it would help me with my job in school, but I was actually amazed by how much I enjoyed it. It really made me feel more aware of other people’s feelings and made me feel as though I was helping them. I learned so many different personal skills, such as the importance of eye contact and reflecting behaviour, and it has opened my eyes to how others respond in certain situations, as well as my own habits. We did lots of role plays, which included playing the part of the helpee. We had to talk about our problems openly with other members of the group and I couldn’t believe how great it was. Even the small niggly arguments I’d had at work seemed to dissolve after I’d spoken to the ‘counsellor’. I would come home feeling great and so relieved.
I will hold my hands up and openly admit to two forms of mental health illnesses. Firstly I have a mild form of Tourette’s. No, I don’t swear or say inappropriate things in public so it’s not noticeable – in fact, friends that I’ve had for years have only just started to notice! I have a vocal tic, which means that I make tiny little squeaking noises without realising. They get louder when I’m stressed out, and the totally bizarre thing about them is that they can disappear for about 6 months and then come back again. I hate it. Sometimes it really hurts my throat! Secondly, I am a binge eater. This basically means that I used to have a box in my bedroom stuffed full of chocolate and crisps. Regardless of how much I had eaten that day, I would see nothing wrong with eating everything in the box in one sitting and then hiding the empty wrappers at the bottom of my bin. Since ‘fessing up to my mum about it I’ve tried so desperately to control my food intake and am trying so hard not to buy food that I don’t need – and stop hoarding it in my room!
If you are suffering with a form of mental illness – or know someone else who is- don’t be afraid to speak out.