1. Modern Family If you haven’t already watched this programme, I seriously recommend it! At the moment, only series 1 and 2 are available on Netflix (boo!) but hopefully the rest will be along soon! The series follows a father (who lives with his Colombian wife and step-son), his daughter (who lives with her husband and three children) and his son (who lives with his civil partner and their adopted baby). It’s filmed in a documentary-style way, which is very strange at first, but once you realise that they are all actors, looking awkwardly at the camera it’s actually incredibly funny. 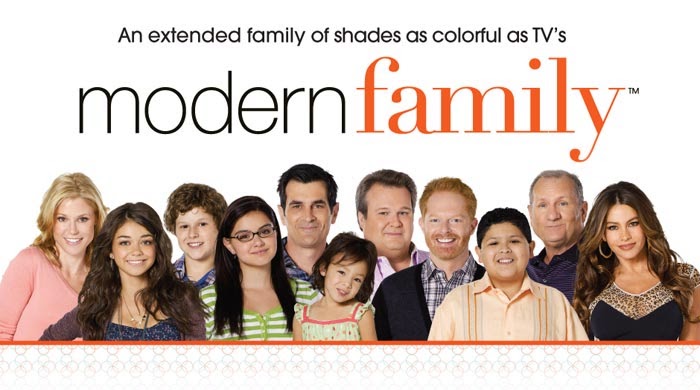 2. House Of Anubis This one’s a little bit of a guilty pleasure as it’s aimed at teenagers and was originally aired on Nickelodeon. To be honest though, there are some quite scary parts to this series and a cliffhanger at the end of every episode. The series follows Nina, an American teenager transferring to an English boarding school, who, along with her housemates, must solve the mystery of the disappearance of housemate Joy and uncover the Egyptian secrets associated with the house, while avoiding the evil caretaker, Victor.
Is it believable? No way – Ofsted and Health & Safety would have a field day! Is it addictive? YES! 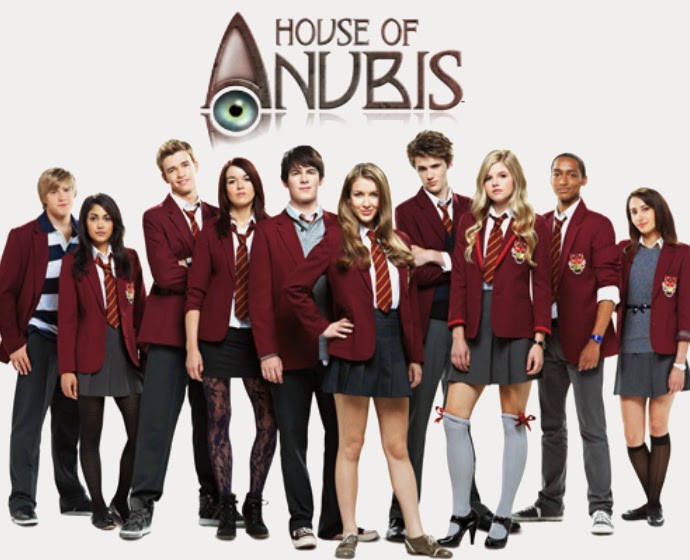 3. Revenge of the Bridesmaids We actually enjoyed this film quite a lot! It was one of those lazy, easy going evenings, where we couldn’t really be bothered to watch an intense film that we had to think too hard about – you know what I mean – so we found a simple comedy to watch. We’d never heard of this film before but we were actually pleasantly surprised by it. A group of schoolfriends are reunited for a wedding and asked to be bridesmaids. The problem? They don’t actually like the bride! In real life it would be incredibly mean to accept the role, but it makes for a funny film that stars That’s So Raven‘s Raven Symone.

Are there any other films or programmes on Netflix that you recommend? 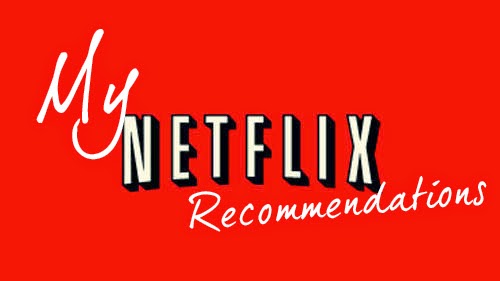