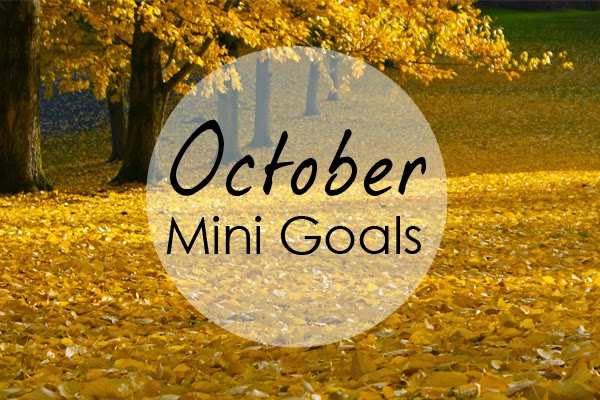 This month I set myself four goals. How did I do?? Well let’s have a look…