On Saturday 11th October my bf and I took part in the Stand Up To Cancer Charity March across London. 15 cities across the country all marched at the same time on the Same night to help fundraise for the great cause. If you took part, Congratulations!! 😀
The marches were held at the following locations: 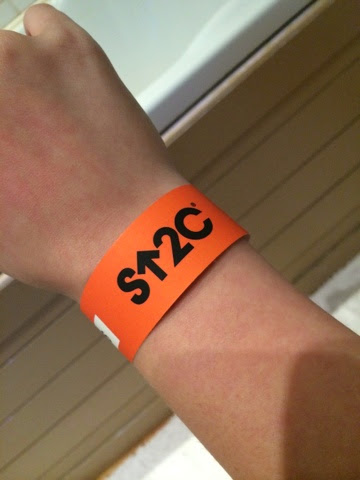 The night started at Potter’s Field, just next to Tower Bridge, and, armed with a Starbucks panini and hot chocolate each, we watched the big screens. It sounds awful, but I can’t stand watching the tear-jerkers… not because I don’t care, but because I care too much! I’ll be honest and admit that I shead a few tears but it was dark so nobody noticed. 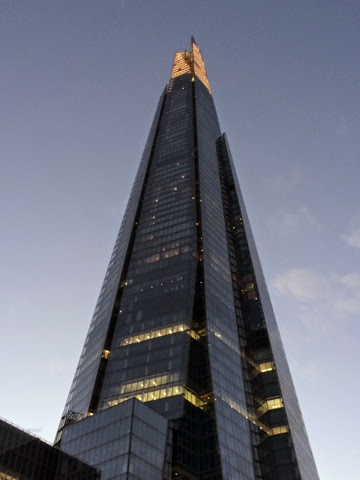 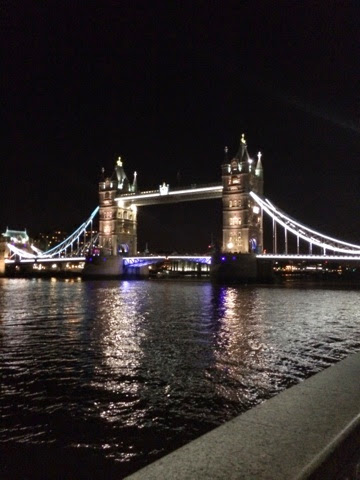 After a 60 second countdown, the march was officially started by a drummer, whom we all followed through the streets of London. The sights were absolutely stunning; the lit up buildings made the march so much more atmospheric. It almost felt like Christmas! 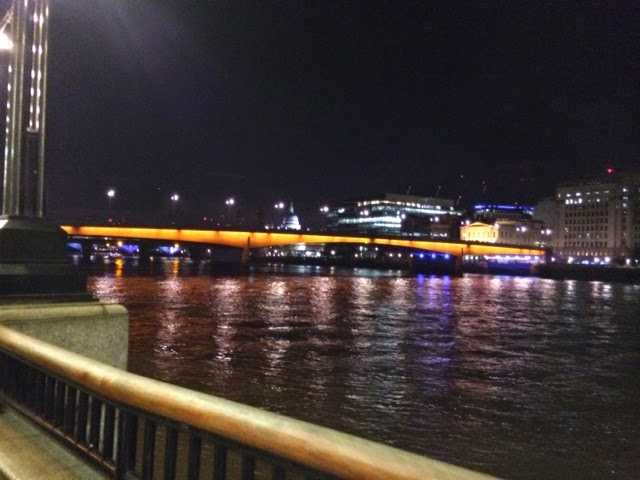 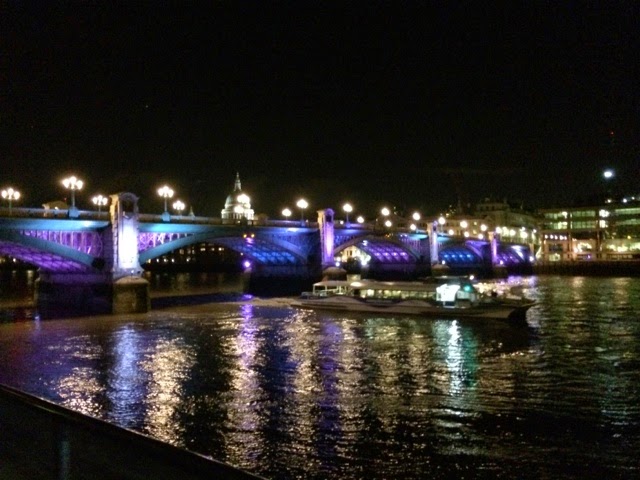 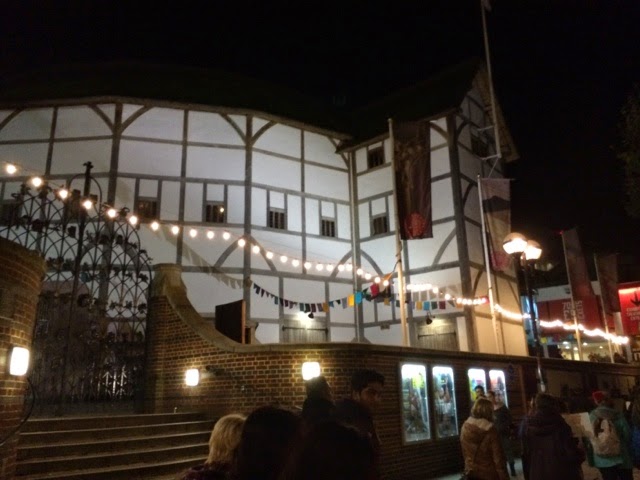 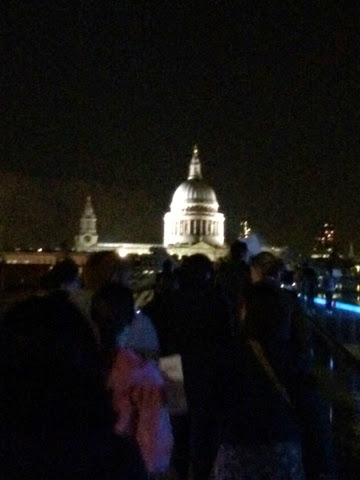 The only bit I wasn’t so keen on was walking across the Millennium Bridge. It’s a lovely structure, but ever since watching it collapse in Harry Potter, I’ve just felt so uneasy walking over it – I know, it’s ridiculous, isn’t it? 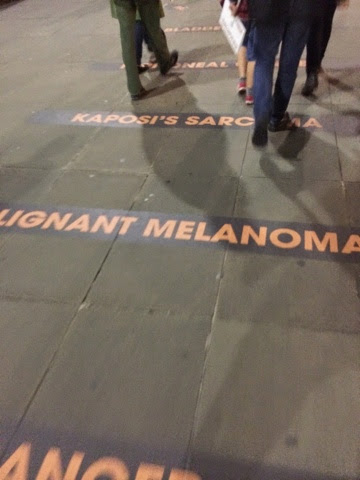 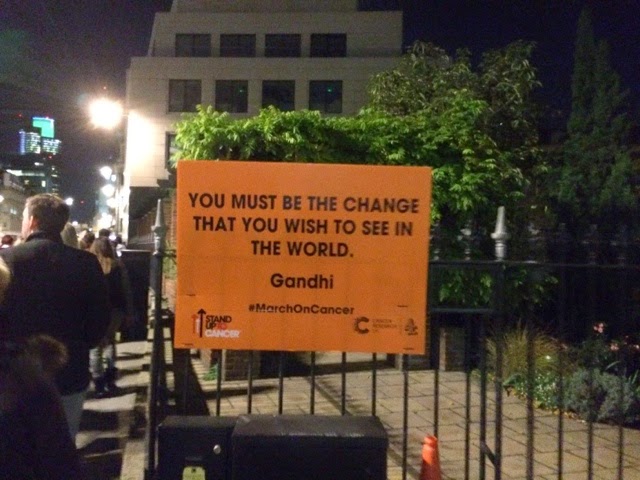 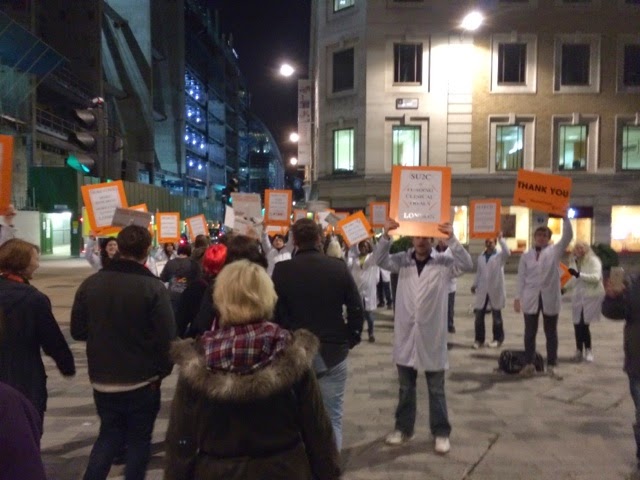 Seeing the Tower of London again was really breathtaking. When the bf and I had our trip to London in the summer, there poppies were still being placed and grass was still visible. Now, there’s hardly any grass left at all!
In case you don’t know about this exhibit, each poppy represents a life lost during WW1. To mark the 70th anniversary of the war, the poppies have been placed by artists to look like blood pouring out of the castle and each one is made of porcelain and is handmade. Even the Royals have visited to place some of the poppies! 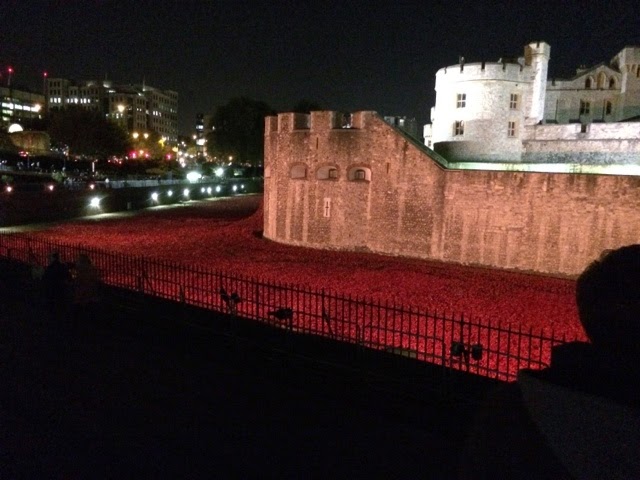 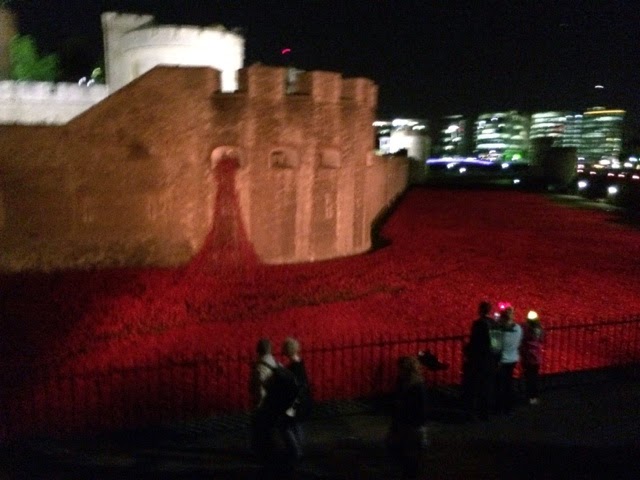 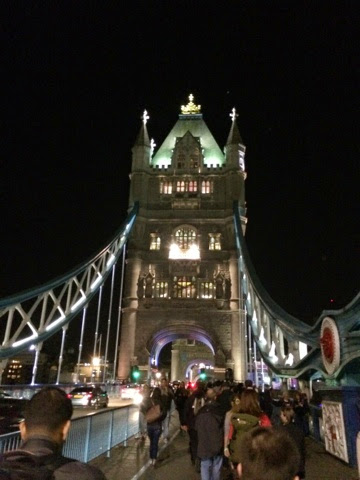 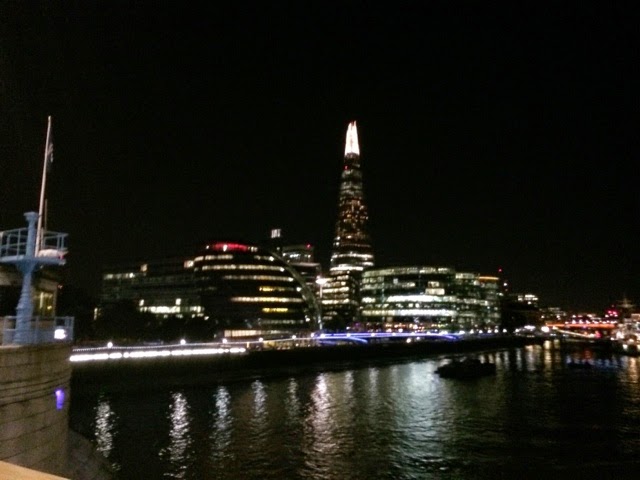 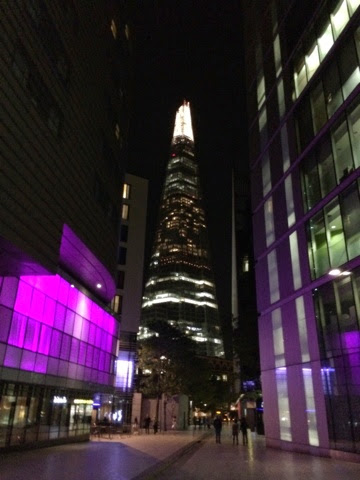 It was such a brilliant experience and I truly believe that together we can help find a cure.
If you would like to donate, you can do so safely on the Channel 4 Website