Last summer I blogged about my visit to Danson House in South-East London and by visiting their website a couple of months ago I discovered that they were hosting a Vivienne Westwood exhibition.
Now, let me just put it out there… I LOVE Vivienne Westwood! Ever since a school trip to the V&A Museum when I was in year 8, I have just been besotted by her unique style and those legendary blue shoes!! (I bought my very own Vivienne Westwood necklace a couple of months ago!)
The exhibition wasn’t huge; there were probably about 20 pieces all in all, but regardless, it was a really lovely way to spend the afternoon 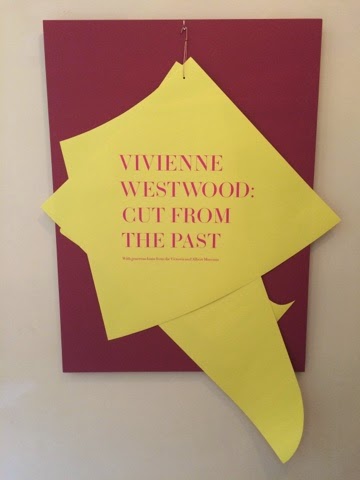 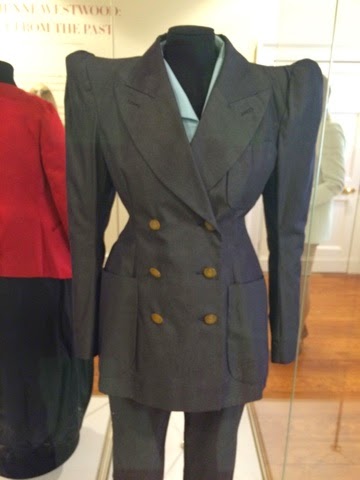 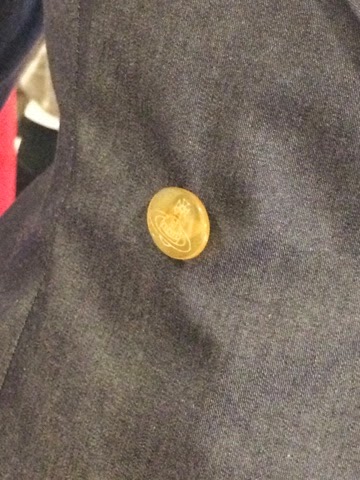 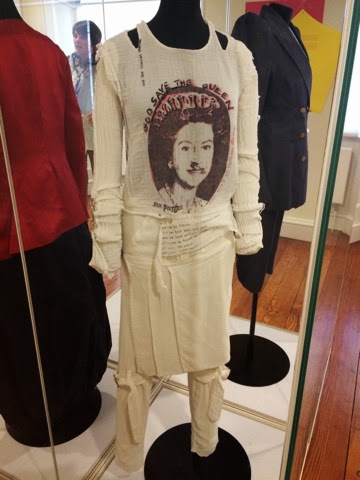 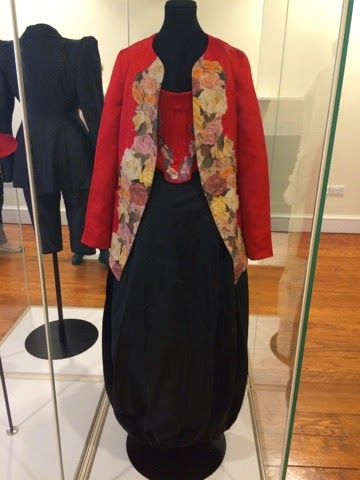 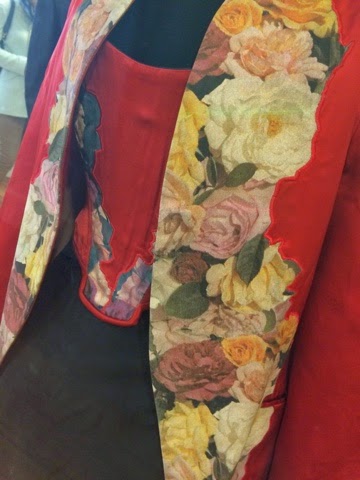 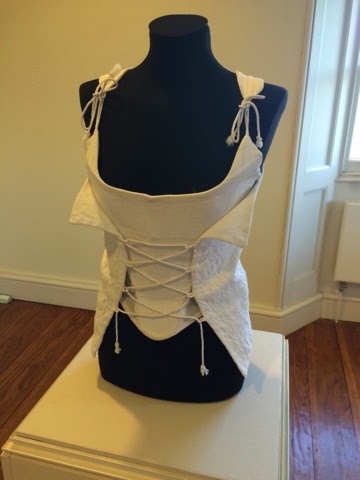 (This is actually a wedding corset that was made in 1995 from cotton and bone!) 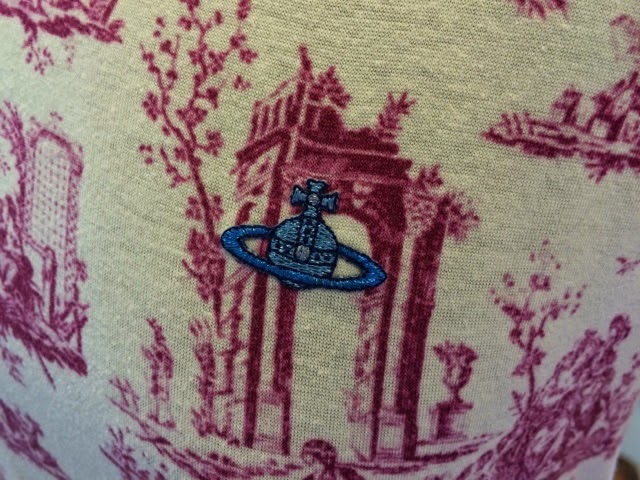 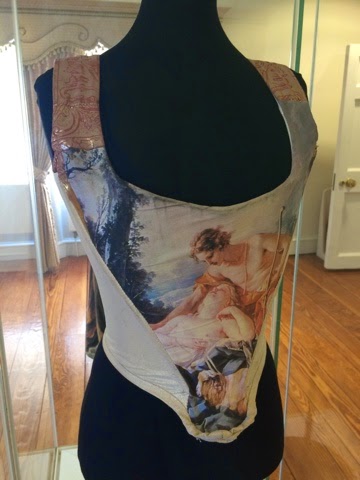 Westwood is renowned for her corset designs, which Karl Lagerfeld described as one of the most important fashion ideas of the 20th century 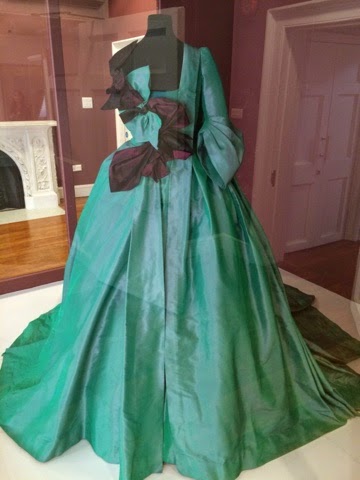 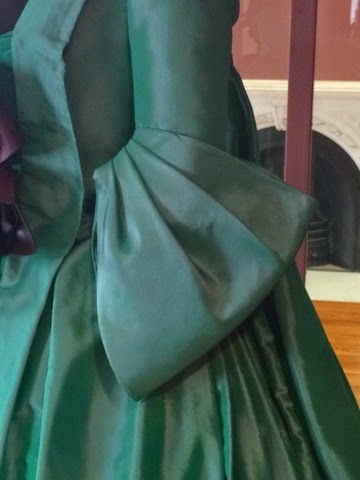 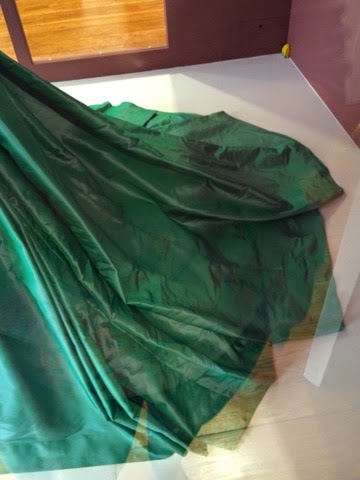 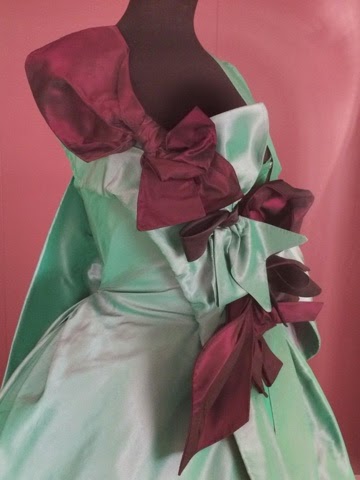 This dress was so difficult to photograph well as it was the only piece that was behind glass and the lighting didn’t help!! It was once worn by the model Linda Evangelista and was based on 18th Century French gowns. Interestingly, the dress is designed in two halves… the right side is ‘historically accurate’, whereas in true Westwood style, the left half is sleeveless and has a more modern corset look. 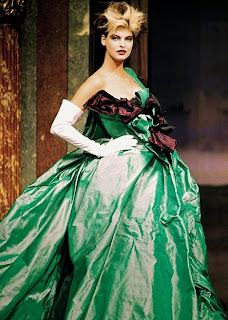 « Happy Mother’s Day!
A Lovely Seal-prise At The Beach! »