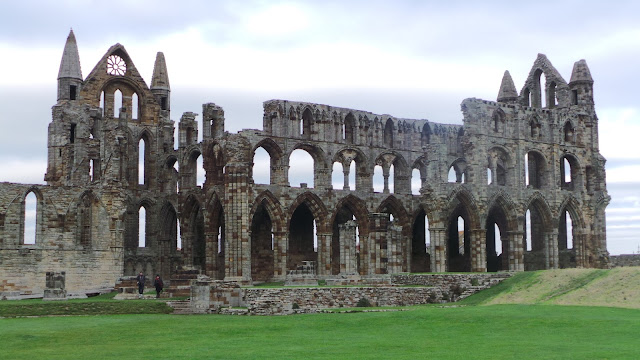 I’ve never read Dracula.
I wanted to, partly because it was a gothic, cult classic but also because I really liked the cover, but it wasn’t until my bf and I went to York to visit a friend at Uni that that all changed.
My friend had taken the day off from one of his lectures and we decided to go to the beach for some proper northern fish, chips and gravy. We decided to go to Whitby and after a short drive through the Yorkshire Moors, we arrived! Since my friend was in his third year at Uni, he had already been to Whitby and so he gave us a tour.
As we walked around we realised that there were a LOT of people wearing black; trench coats, dresses and lots of chains. Our friend explained that it may be because Whitby is famous for Jet, a black gem stone, however we later found out it was ‘Goth Week’, where people travel from all over the country to watch live performances and readings of Dracula in Whitby Abbey. 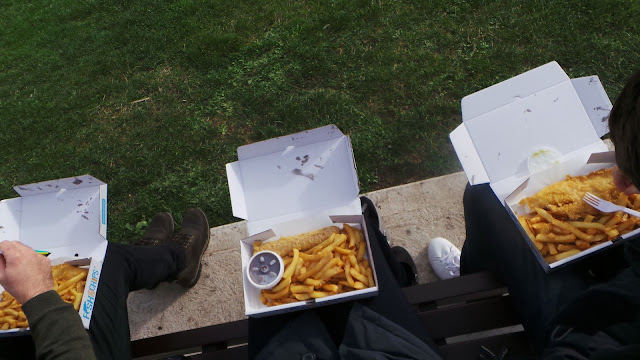 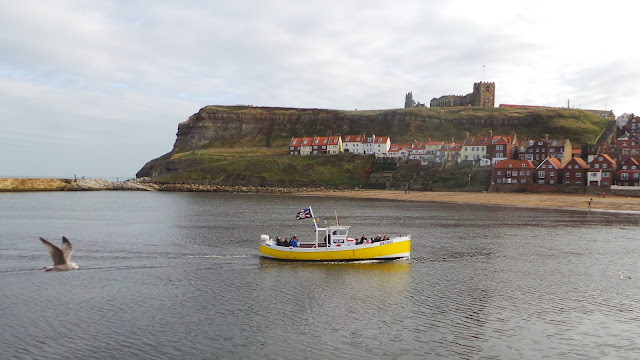 The houses in Whitby are so cute, with gorgeous orange roofs that feel a little European. Whitby Abbey sits at the top of a hill next to a church and graveyard which supposedly is home to Dracula’s gravestone! The climb up the hill was so steep and tiring with 199 steps leading up the hill. We sat for a little while to take in the amazing view before going to the Abbey. 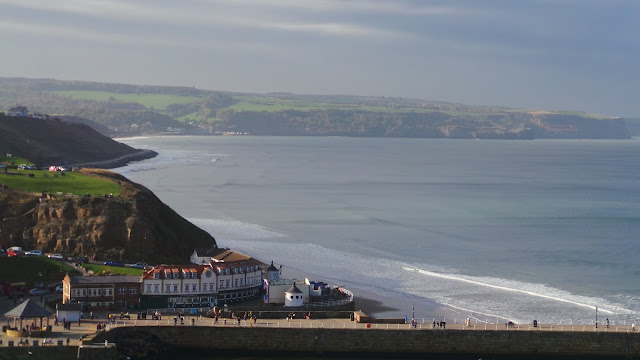 The Abbey is owned by English Heritage and is absolutely beautiful. Apparently it was home to monks back in the day, but is most famous for being the inspiration behind Bram Stoker’s ‘Dracula’. 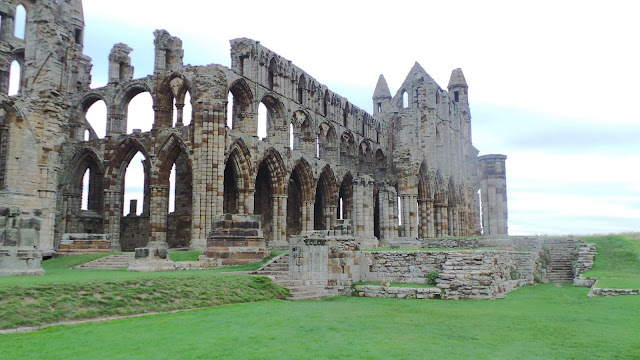 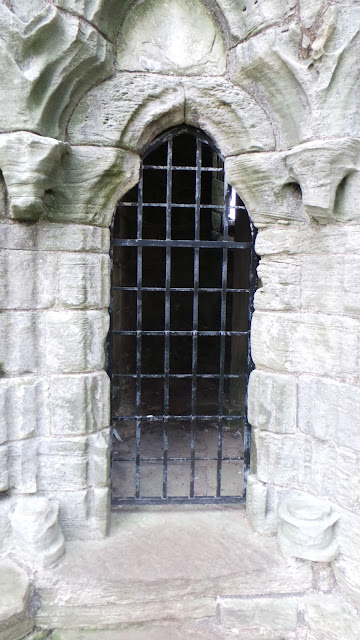 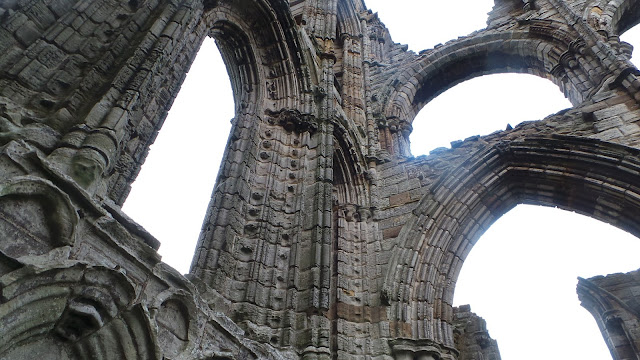 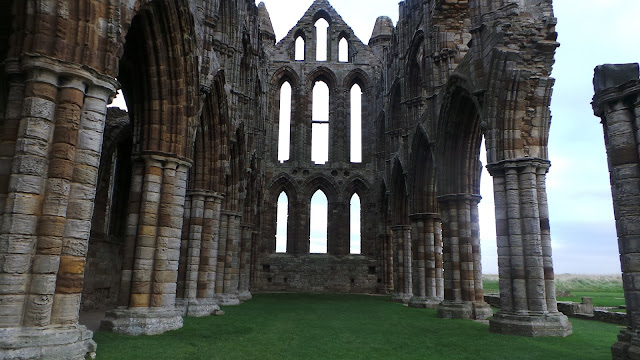 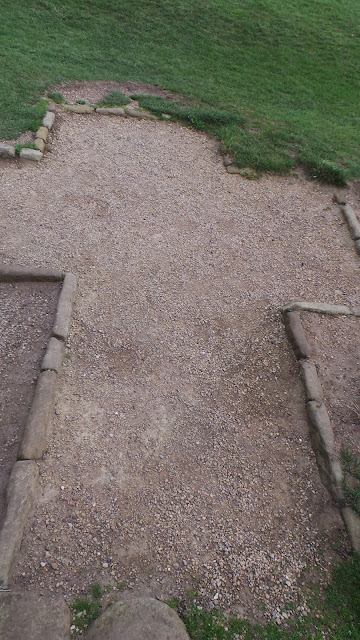 Another theory is that this is Dracula’s coffin…
The ‘coffin’ looked tiny and so the discussion started between the three of us as to whether people are bigger now or not. I jokingly said that I didn’t think I would fit in it and before I knew it, my friend had grabbed my bag from me and I was being helped in! The creepy thing was that it was a perfect fit. I tweeted Whitby Abbey and asked what the history of the ‘coffin’ was… if it actually is a coffin… but I didn’t get a reply. 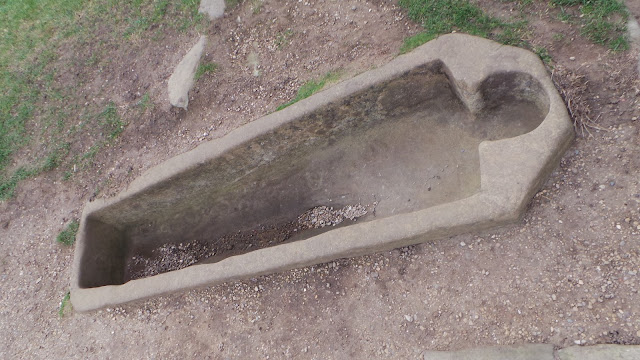 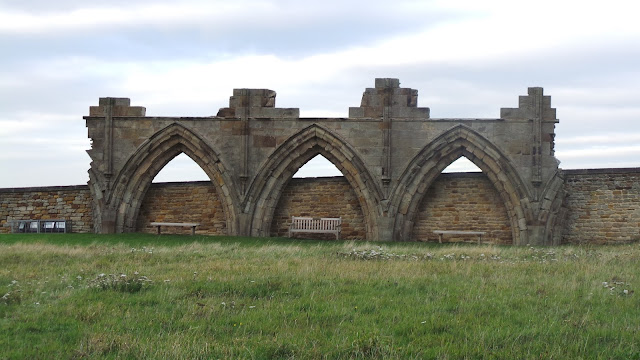 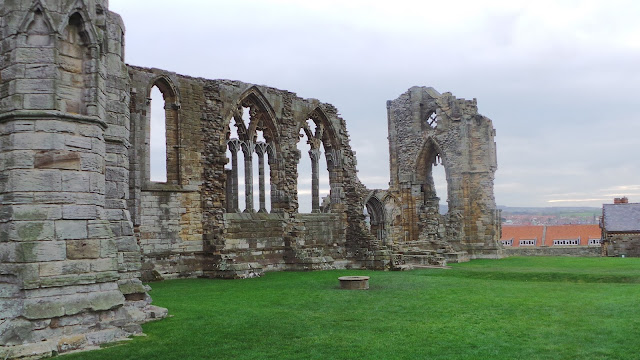 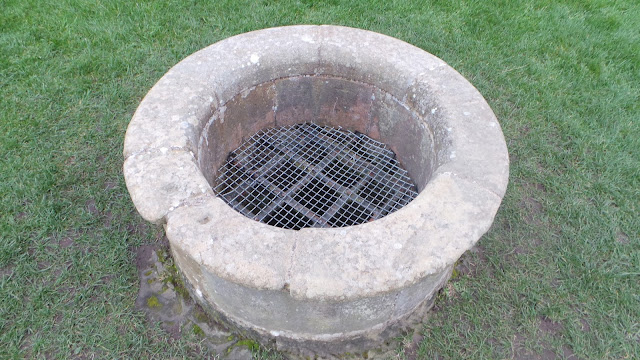 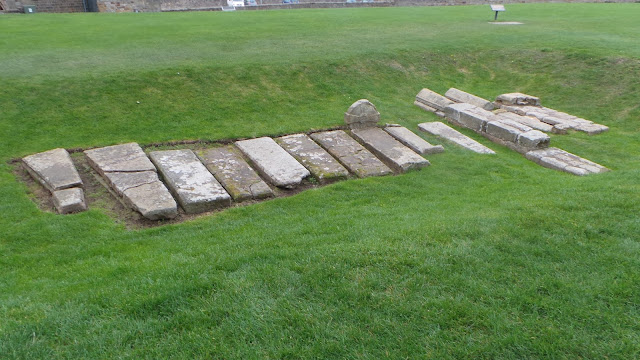 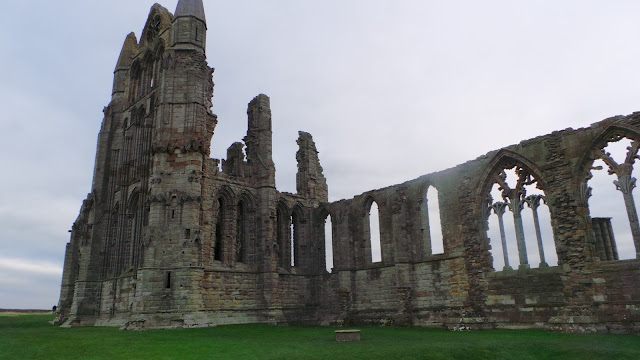 As soon as I left Whitby Abbey I was itching to read Dracula and borrowed a copy from a guy at work. I had no idea about the story of Dracula and I also had no idea that Van Halen was a character in the story – I thought it was just a band!
Have you ever been to Whitby Abbey?
What did you think? 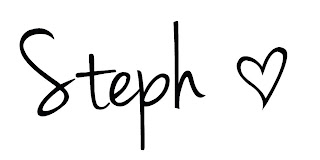