A few weeks ago I found out that my great-granddad’s medals are on display in the Tower of London, so naturally I wanted to see them! It coincidentally happened that Kate Middleton gave birth to a baby girl, Princess Charlotte, so we thought why not go to London and make a day of it?
There were SO many people outside Buckingham Palace, and I mean thousands of people, and we go there just in time to watch the band marching through the street! 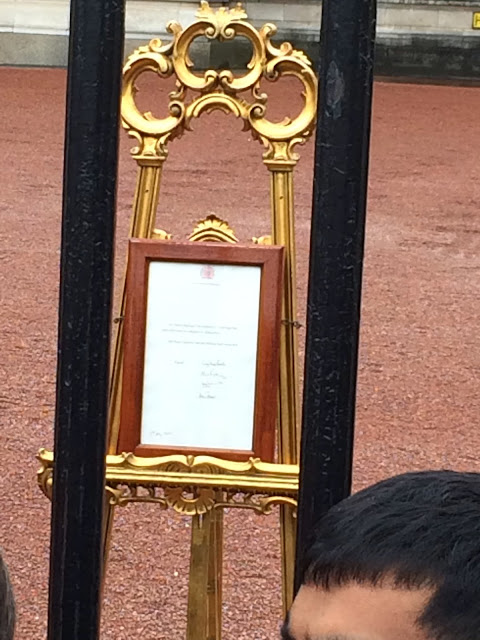 The traditional easel  was on display outside the Palace and I had to squeeze through a crowd of people to see it and get a photo. (I suffer from panic attacks so I had to remind myself to keep looking upwards towards the sky in order to avoid bringing on another one!) I don’t have a selfie stick (yet) but I could have done with one! 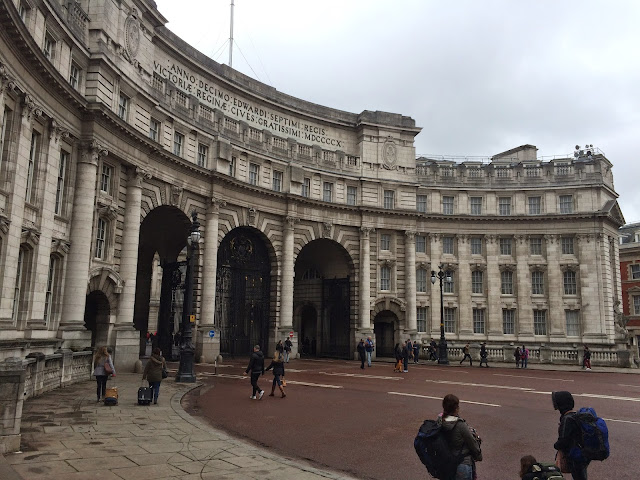 After we saw the easel and took a few selfies along Pall Mall, we took a walk passed Admiralty Arch to the nearest station, bound for the Tower of London, stopping off for a spot of lunch at Strada on the way! 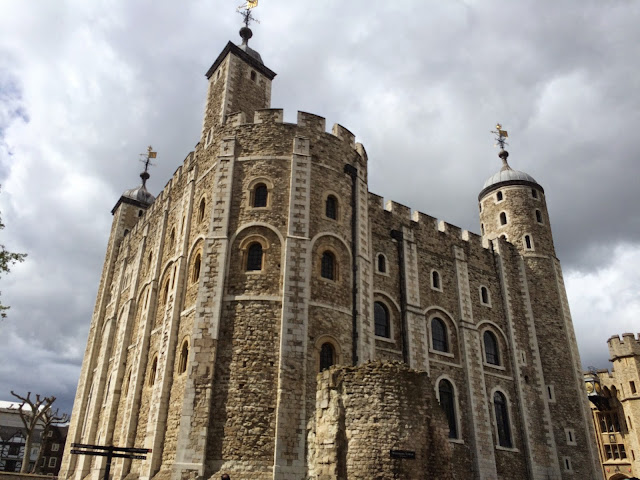 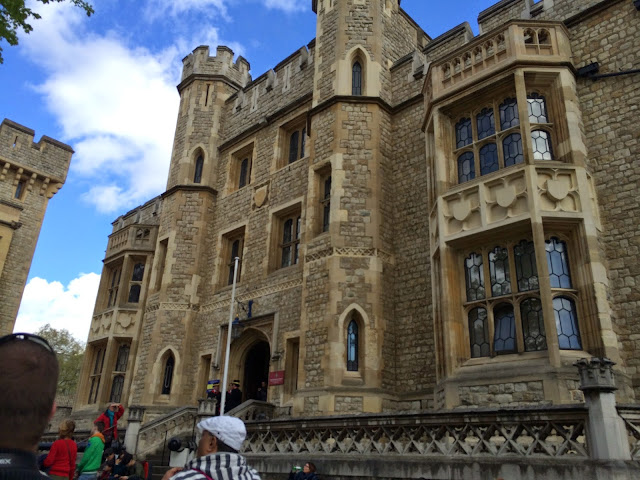 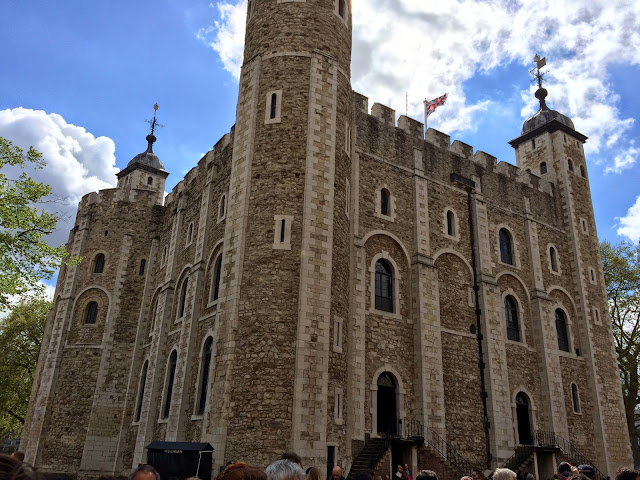 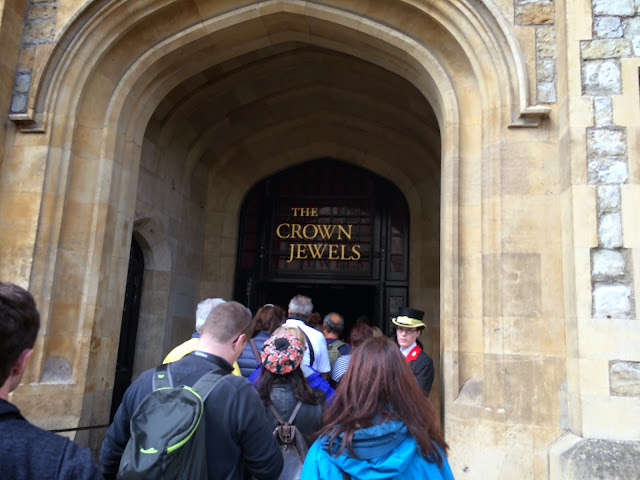 After popping into the museum to see the medals, we headed towards the ‘main attraction’ of the tower. The Tower of London is the well known home of the Crown Jewels, but I’m telling you the queue was horrendously long! Longer than the rides at Disneyland! We weren’t allowed to take photos inside, which was a shame, but it was a great exhibition and a lot of different crowns on display. 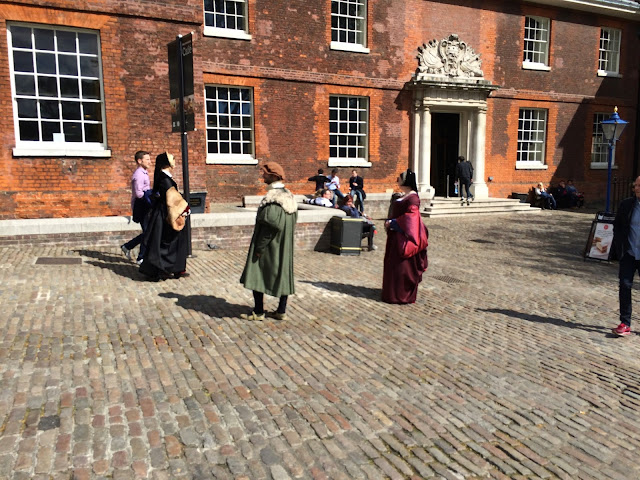 It’s so strange to think that, standing on the walls of this medieval building, THIS is the view!! 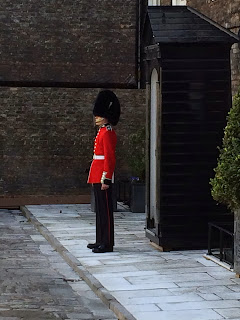 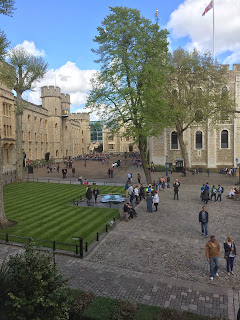 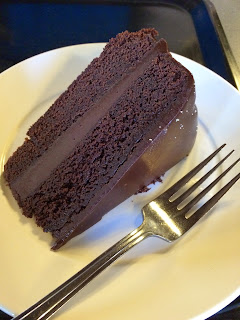 We walked up the Bloody Tower, saw Henry VIII’s (many) suits of armor, went in the torture chamber and saw Traitor’s Gate, but be warned, the corridors and stairways are very old, very dark and very narrow!
If you ever go to the Tower of London, you HAVE to stop off at the cafe and buy yourself a slice of their gorgeous chocolate cake. Oh my goodness, it was seriously the best chocolate cake I have ever had – now that’s saying something! 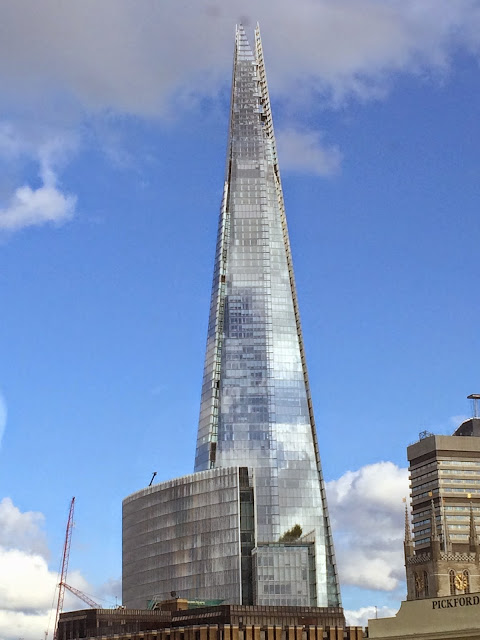 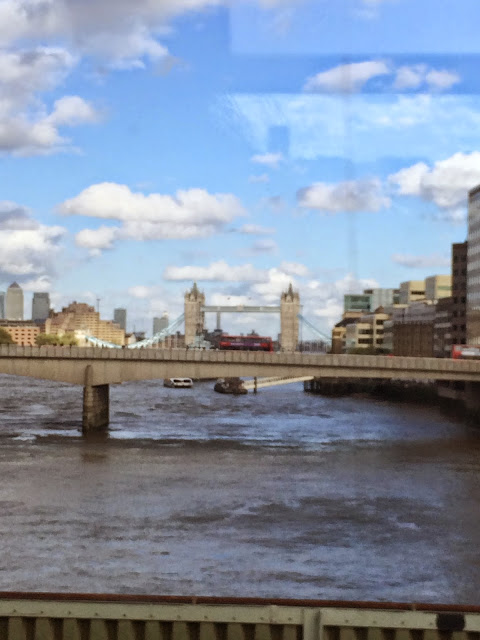 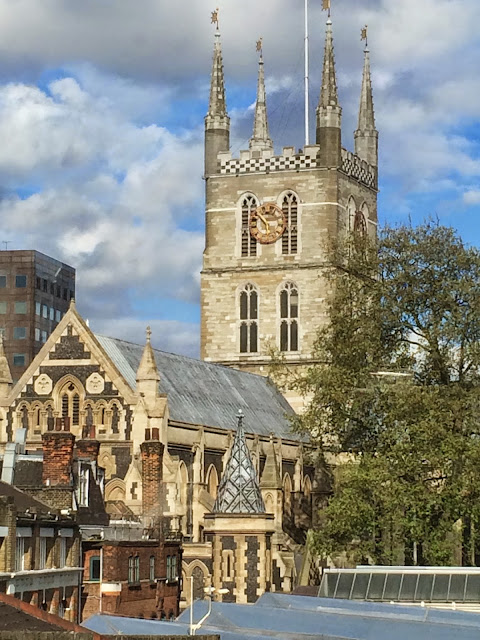